This year, eight ACS Athens students participated in the Moraitis Cup that took place on the 13th and 14th of January. Students had the opportunity to develop their debating and impromptu speaking skills, as well as to interact and engage with students who share similar passions from other schools.

The Moraitis Cup is a highly competitive British Parliamentary debate and Impromptu Speaking competition that is hosted every year at the Moraitis School in January.

Congratulations to (in alphabetical order):

Special mention to Kai Yuet Zhang for qualifying for the Finals of the Impromptu Speaking competition, and to Ioanna Pantazis for ranking 8th Best Speaker of the Tournament. This is an amazing achievement - well done! 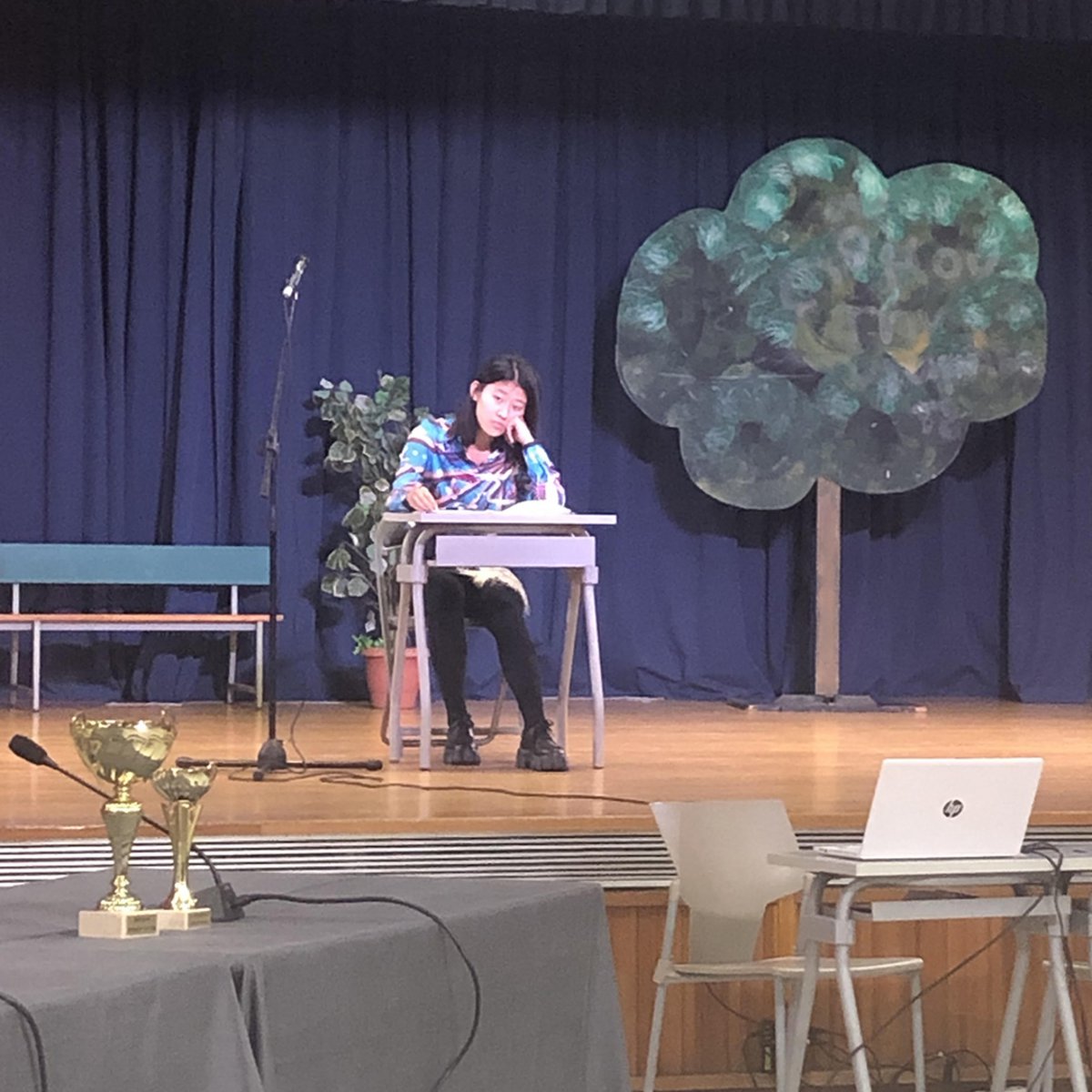