Leading Change by Example and Initiative 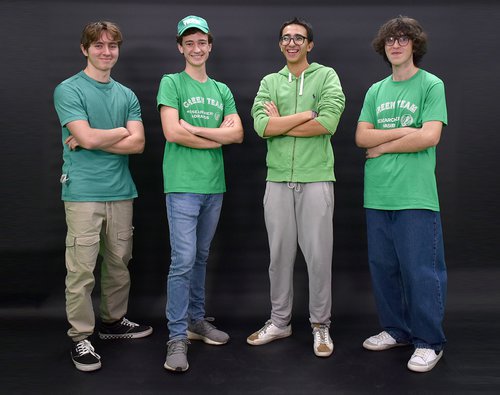 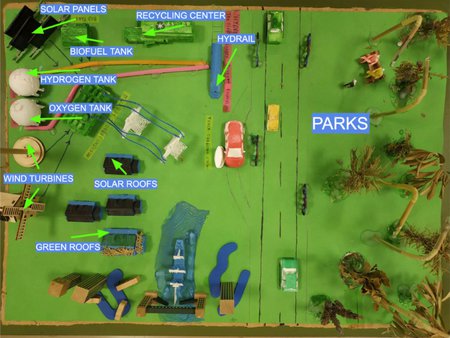 In 2015 the United Nations developed The 2030 Agenda for Sustainable Development, a road map for peace and prosperity for the planet. At its core are 17 Sustainable Goals (SDGs) to be met by the year 2030. This is an urgent call for action to be met by all member states in a global partnership.

ACS Athens rose to the challenge first by raising awareness of the SDGs and other global environmental and humanitarian issues and then by actually embedding the SDGs into the school’s curriculum.

When children learn to self-reflect on their actions and ways of being in the world, their actions become more intentional than habitual. Students develop Social awareness at a young age through opportunities provided in school through a growth and social responsibility mindset.

Educational programs designed with intentional excellence and aligned with curriculum across the entire ACS Athens pedagogical spectrum from elementary to high school are most effective and can eventually lead students towards Social Initiative.

Four ACS Athens students have done just that. Adrianos Evangelos Botsios, Hasib Sabbagh, Denis Romain, and Alexandros Theodorakis formed “The Green Team” because they had a vision to make the world a better place. They envisioned a world that utilizes sustainable energy to minimize pollution and improve quality of life. They also looked for ways to raise awareness and inspire their peers with their vision.

The idea of building a model for a sustainable “Smart City” was born. The project took three years of after-school research, work, and collaboration. The final result is a miniature representation of what an eco-friendly lifestyle and city space would look like. It demonstrates environmentally friendly use of natural resources through photovoltaic cells to provide solar power, wind turbines to provide wind energy, and hydrogen and biofuel tanks. Furthermore, it includes planted roofs and recycling stations.

Aiming to raise awareness about how technology could be used to support the United Nations efforts to achieve sustainability of cities and communities, ACS Athens "Green Team" authored an article titled "Modeling a Sustainable Smart City" that was published in the Open Schools Journal for Open Science in late December 2022. Having begun working on the project in the elementary school and after having presented a physical model of their city at science fairs with the support of their science teachers, the students researched the topic of ‘smart cities’ extensively and compiled the article.

The team doesn’t plan to rest on their laurels as they continue to implement further improvements to their Smart City by adding AI functionalities like traffic recognition and speech-based control.

Just one more indication of how ACS Athens makes good on its pledge to lead change by example and initiative.